What do the new Cystic Fibrosis drugs mean for CF patients?

There have been several announcements this week, both in the US and the UK, and also in Australia, on some new drugs that will become available for cystic fibrosis patients. Pharmaceutical company Vertex have reached deals in the UK and Australia for the double-combination drugs Orkambi and Symkevi, while in the US, the FDA (Food and Drug Administration) has approved a new 3-drug treatment marketed as Trikafta.

Cystic Fibrosis (CF) is a rare, genetic disorder that mainly affects the lungs, although can have an impact on other areas of the body such as the liver and pancreas. We’ve written briefly about CF before, when we showed our support for the great Strides CF Walk in 2017, but in this blogpost we will go into a little more detail on the types and causes of CF, in order to understand how these newly approved life-changing drugs are able to fight the symptoms and even causes of CF.

What is Cystic Fibrosis (CF)?

Cystic Fibrosis (CF) is caused by a genetic mutation, meaning some people carry a particular gene that functions slightly differently to most. Having the gene itself doesn’t necessarily mean you have CF, however, and it’s thought as many as 1 in 5 of us carries the dormant CF gene. Only when 2 parents who both carry the CF gene have a child, can that child develop CF themselves. Because there is no obvious way, without tests, to tell if someone carries the gene, many people carry it without knowing and only discover this when their child is diagnosed. Diagnosis nowadays is usually made at birth, as a test for CF is included in the common heel-prick test that is carried out on a newborn. If not diagnosed at birth, the majority of people are then diagnosed within the first few years of life, as symptoms become more apparent. Only 10% of diagnoses are made in adulthood.

The gene affected in CF is called the CFTR gene, and it controls the way the body moves salt through its cells. Those with CF have a mutation of this gene, leading to a buildup of thick mucus throughout the body. The lungs are usually most affected by this build-up as they need to be relatively clear of mucus to function effectively, but the digestive system and other organs are also affected and often do not function as well as a body without CF. CF is a progressive disorder, meaning the disease and its symptoms worsen over time, and currently the average life span of someone with CF is around 35-39.

What are the symptoms of Cystic Fibrosis (CF)?

Every case of CF is different as there are many different areas of the body that can be affected, and there are multiple gene mutations, something we’ll go into later in this post. Because it is such a complex condition, the signs and symptoms people experience, and to what degree, can vary a lot. Some of the symptoms CF patients experience are: 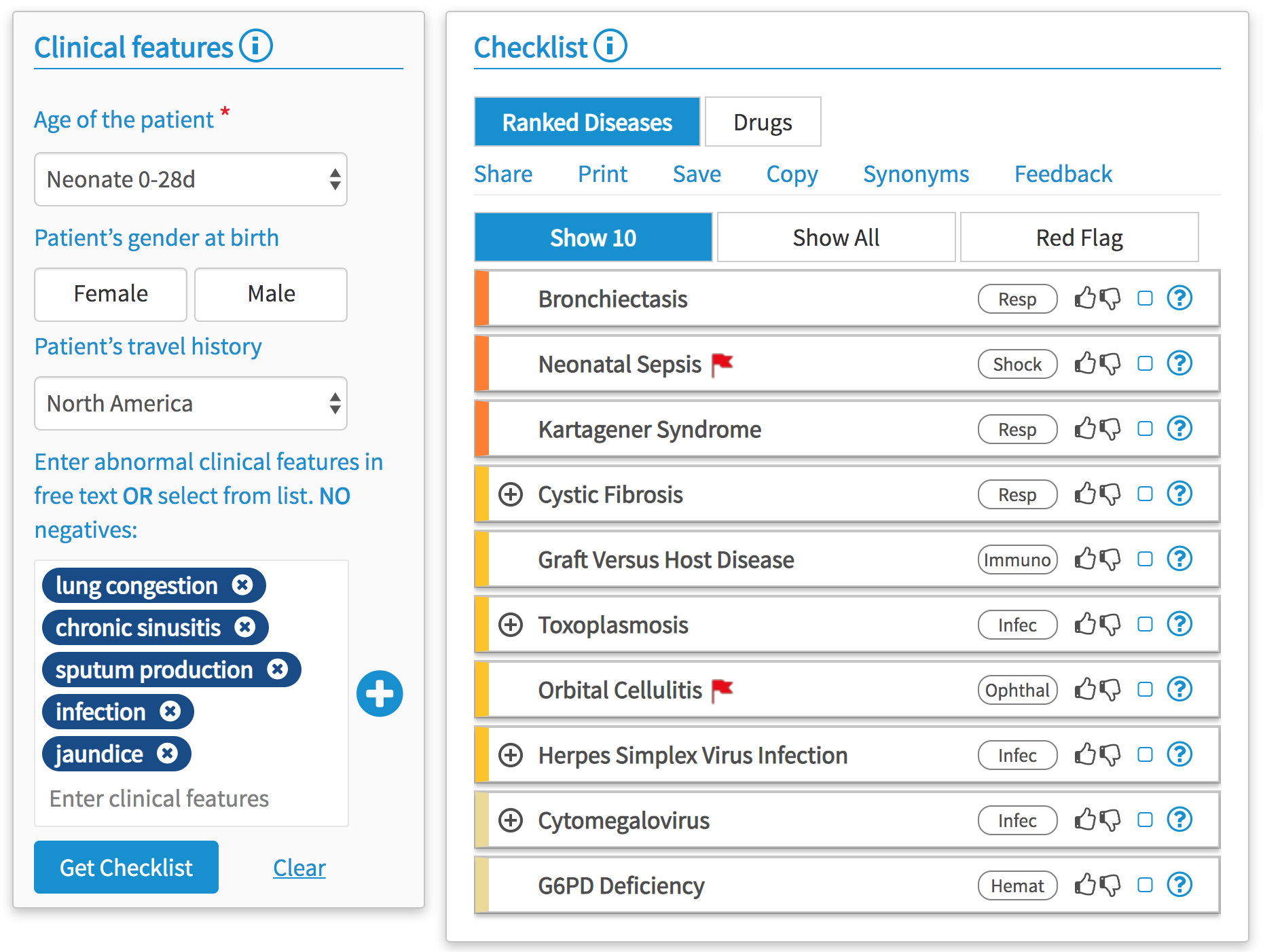 There are many other symptoms and secondary conditions that are associated with CF, from problems with hearing to liver disease, as the cells can be affected anywhere in the body. It is also important to note that because there is a much more increased risk of infection around the body, which in turn can lead to huge decreases in the body’s functions and acceleration in decline, CF patients can rarely meet other CF patients. They tend to pass on infections that they have had themselves to other CF bodies, which results in a lot of infections and sickness. Forums and online communication have become a lifeline for many isolated CF patients in recent years, and we urge you to get involved in these online communities if you or someone you know has CF.

The F508del is the most common mutation falling under class II. Class II mutations occur when the body can create the CFTR protein molecules, but they are then unable to fold correctly into a functioning shape. Just under 90% of CF patients fall under this class II.

Which CF mutations can Orkambi and Trikafta treat?

Before these Vertex drugs, most treatments for CF tackled symptoms and aimed to improve quality of life. These newer drugs, however, actually target the cause of CF, the ways in which the CFTR gene mutation occurs, and can dramatically improve function of the lungs and body. The 3 drugs all mainly target the F508del mutation, but with different combinations of these mutations. You can have more than one F508del mutation, and it can be combined with other, often more minimal, mutations.

The drugs Orkambi and Symkevi are able to target specific combinations of mutations that affect around 50% of all CF patients. This is a great stride in the direction of finding a cure for CF. Both of these drugs have been FDA approved for a while, and Orkambi was available for over 12 years in Australia. This week, however, this has been expanded to include 2-5 year olds, whilst Symkevi is now being offered to children over 12 and adults.

In the UK, NHS (National Health Service) England have reached a long debated deal over the price of Orkambi and Symkevi, and both these drugs are now available under managed access in the UK. This 2-year deal means there is still some limits to the access of these drugs, but they will be available to the people that will benefit most from the medication, with the aim of increasing access over time. What’s more, Vertex have agreed to discuss future use of new drugs they are developing, such as the newly approved Trikafta, something they had previously withheld from the NHS.

In the US, CF patients celebrated the long awaited FDA approval of the new Trikafta drug, a triple-drug combination medication that works on the mutation combination of 90% of CF patients. This is huge news, and early indications of trials and expanded access have had life-changing results. Although this is not available in the UK or Australia yet, and the price of the medication is currently extremely high in the US, this is very encouraging for the world of CF.

All 3 of these medications are thought to have a bigger impact the younger you are able to start it, and so it’s not yet known how much improvement we could see in children, currently on the medication, as they age. It’s been an exciting and busy week for CF patients and advocates, and hopefully this is a step towards increasing life expectancy and ultimately finding a cure for Cystic Fibrosis. We'll end today's blogpost with this emotional video by cystic fibrosis educators and campaigners Mary and Peter Frey, as they learned the news of the FDA approval of Trikafta: