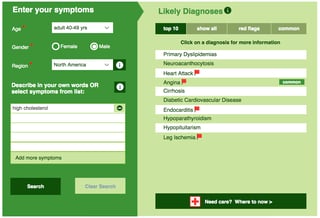 Last week saw the 27th World AIDS Day on December 1st. The campaign for this year was all about education, and ‘rethinking outdated stereotypes’ of the disease that has killed nearly 35 million people in just 31 years. Many of us remember the HIV and AIDS pandemic of the 80’s but 30 years on, there is a new generation of people who may be ignorant or misinformed on the symptoms, causes and, most importantly, the implications of living with HIV and Aids. What’s more, a lot has changed since the disease was first discovered, and some views are no longer applicable for those living with HIV today.

What is HIV and AIDS?

HIV stands for Human Immunodeficiency Virus, and is a virus affecting the entire body’s immune system. There are four stages to HIV, and the latest stage then leads to a diagnosis of AIDS, which stands for Acquired Immune Deficiency Syndrome.

Initial indications of infection include flu-like symptoms with the addition of a rash. The rash is usually in the upper body area, most likely the shoulders or chest, although it can appear on the face, throat, torso and palms as well. These symptoms present around 10 days after the infection and tend to disappear within a couple of weeks. 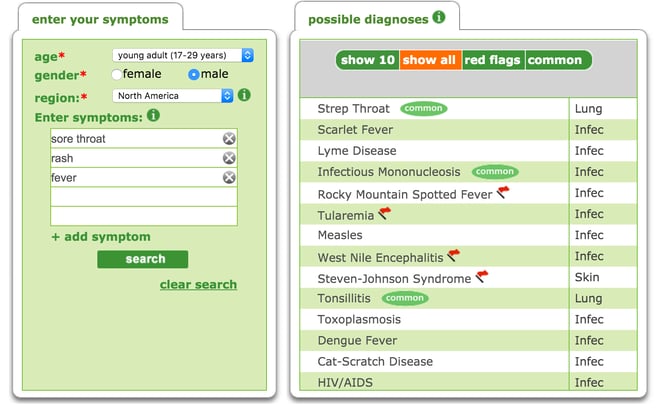 Following this, a patient can go many years unaware they are infected with the HIV virus. However, the virus continues to affect the body’s immunity, attacking the lymph nodes and lowering the body’s immune system gradually. This stage can last as long as 10 years if undiagnosed or untreated. Anti-HIV drugs aim to lower the amount of the HIV virus in the blood, and can help prevent stage 3 and 4 from ever occuring.

Eventually, the body’s immune system is so damaged that the patient’s general health begins to deteriorate. They may develop conditions such as TB, pneumonia and blood poisoning, and these are known as “opportunistic” diseases as they take advantage of the lowered immune system.

Someone with HIV can easily pass the virus on - The HIV virus can only be passed on through the semen, vaginal fluid, blood or rectal secretions of an HIV positive individual. This means having sex and sharing needles or injection equipment are the only common ways of passing on the condition. The virus cannot be passed on from kissing, spitting, touching or sharing utensils or food.

Your life is over if you have HIV/AIDS - The treatment of HIV has come an extremely long way since the initial epidemic in the 80s, and nowadays when diagnosed, you will usually live just as long as a healthy person. Although there are some side effects with the drugs taken to keep the virus at bay, these are improving all the time, and you can expect to never progress to a symptomatic stage.

If you have HIV/AIDS, you cannot have healthy children - Statistically, only 0.5% of babies born from HIV positive mothers have the virus passed on to them. Combination therapy is used to reduce the risk of transmission to less than 1% for pregnant women. What’s more, it’s only the women that pass on the virus to their child, so once a mother is pregnant from an HIV positive father and tests negative for HIV, the child is safe. Getting pregnant with an HIV positive male is a little trickier, but again, entirely possible. There is a process called ‘sperm-washing’ in which the HIV virus is separated from the sperm, to completely remove the risk of infection for the woman.

HIV is not prevalent in society - More people are living with HIV now than ever before. However, what’s important is that the ways in which we can control and treat the disease have improved so vastly that it is no longer as much of an issue as it was 30 years ago. HIV and AIDS are no longer a death sentence, but the infection is in no way disappearing itself. This is the main reason for the National Aids Trust (NAT) campaign for 2015 of education and rethinking. If we can dispell the myths and stigma around the disease, and raise awareness of getting tested and treated for HIV, we may begin to reduce the prevalence. This year, a new target was set to wipe out AIDS by 2030.