Could I have Lupus? Lupus symptoms and diagnosis 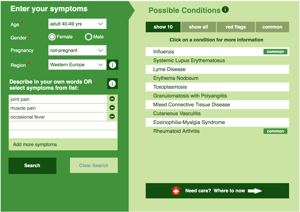 May 10th is World Lupus Day, when charities around the world aim to raise awareness of the often devastating impact this disease can have on the lives of sufferers. Raising funds for research into a cure is one aim of World Lupus Day. Increasing awareness, however, of the many symptoms of lupus, is also key as early diagnosis is critical in helping to prevent major organ damage, and in extreme cases, failure.

Lupus is a chronic, autoimmune disease which can damage any part of the body from your skin, to your joints or organs. It most commonly affects the kidneys, but it can also affect the heart, lungs and brain. Chronic means the symptoms last over a long period of time. Autoimmune means your immune system, the part of the body which normally fights off bacterias and viruses using anti-bodies, can no longer tell the difference between the foreign invaders and the healthy tissue, so instead creates auto-antibodies which mistakenly attack and destroy the healthy tissue, causing pain, inflammation and damage on their way.

More than 5 million people worldwide struggle with the many health consequences of lupus and while it  can affect anyone, the condition most commonly affects women between the ages of 15 and 44. Until recent years, lupus was widely regarded with alarm, but as more and more is understood about the condition, the prognosis has greatly improved and if recognised reasonably early, the disease can be brought under control, with many patients going into a period of remission after a few years.

It’s still not fully understood what causes the disease but scientists have come up with a few common factors which make the condition more likely in some people than others:

It is worth stressing that lupus is not infectious: you can’t catch it, nor can you pass it on to someone else.

One of the reasons lupus sometimes takes a while to diagnose is because symptoms seem to vary from one person to the next. Lupus also shares common symptoms with other conditions, again leading to a delayed diagnosis. Joint pain, for example, can often be mistaken for early rheumatoid arthritis, the only difference being that in lupus the joints are not damaged. The most common symptoms are an overwhelming tiredness that won’t go away, and joint and muscle pain or stiffness. In addition to this, any of the following could be linked to the disease: 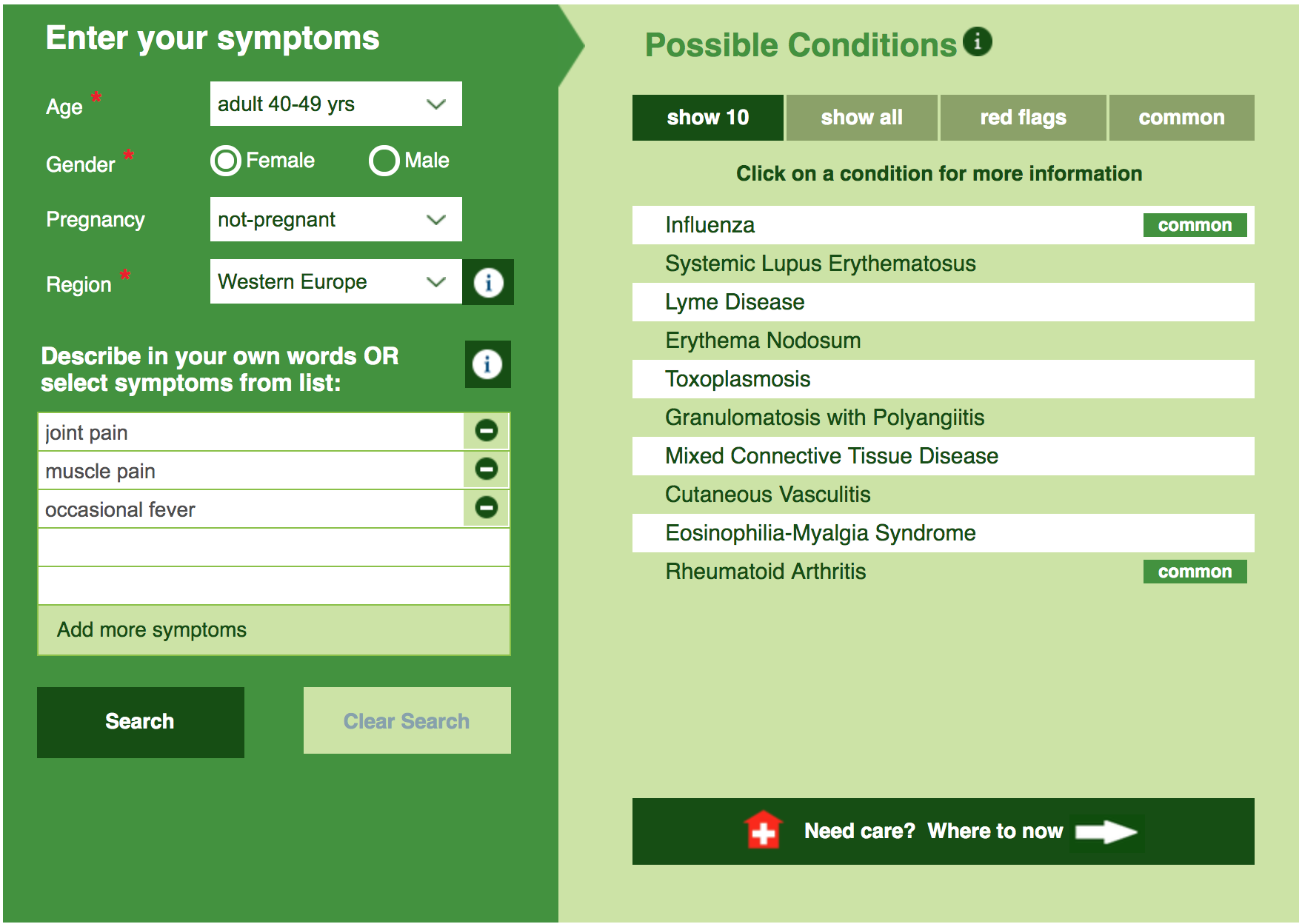 How is Lupus diagnosed?

In order to prevent organs from being damaged, early diagnosis is vital. While there is no one test which will definitively diagnosis the condition, blood tests revealing high levels of a particular type of antibody, combined with typical symptoms, mean lupus is likely. Your family’s and your own medical history should also be taken into account.

While there is currently no cure for lupus, sufferers who manage to get treatment in the early stages of their illness usually respond very well. Lupus patients are usually treated by a rheumatologist, though depending on your symptoms, you could also be treated by a renal expert, a cardiologist, dermatologist or obstetrician. Lupus is generally treated with anti-inflammatory drugs, steroids and antimalarial drugs and, in more severe cases, immunosuppressant medication. Each patient will have a tailor-made treatment depending on the symptoms they are suffering from. But the key to good treatment is ultimately early recognition of the condition. Allowing yourself to rest when the tiredness takes over is key to preventing future flare-ups of other symptoms, as is following a healthy diet, not smoking and taking regular exercise. Lupus is a condition which naturally improves and worsens at different times - flare-ups are often caused by certain triggers that you will come to recognise. These can include:

Learning to recognise these triggers and manage your symptoms allows you to stay in control of your illness and not allow lupus to dominate your life.

If, after reading this, you think you may be suffering from lupus or are concerned about your symptoms, try entering them into the Isabel Symptom Checker and show the results to your doctor.