Another missed diagnosis of rickets leads to tragic consequences 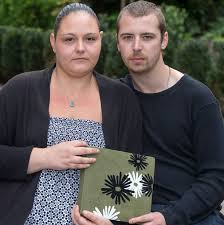 The case of Karissa Cox and Richard Carter in the UK has been widely covered. Their baby (due to legal reasons the baby’s name and gender have not been revealed) was adopted after being taken when they were charged with child abuse. The couple have since had the charges dropped against them. 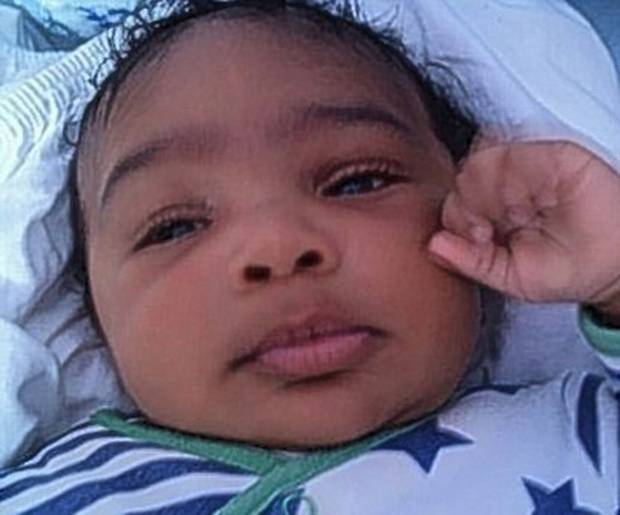